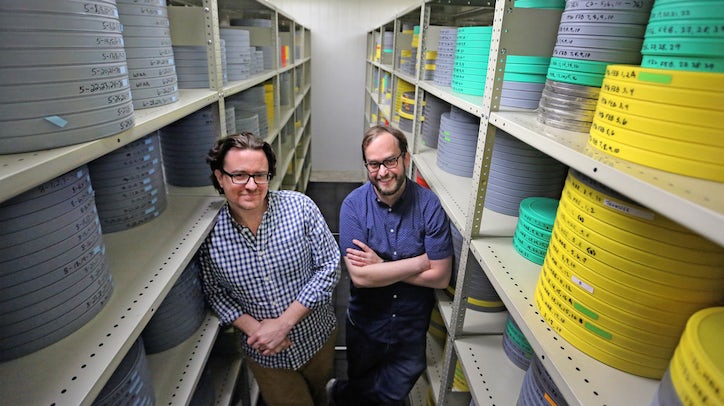 Social Media Stats for April and May

57,135 video views for a total of 75,135 minutes over the last two months.  Our most popular videos during this period were:

To date, we have digitized 2,830 rolls of WFAA newsfilm and now have over 830 hours of video ready to be used in research, documentaries, or for just a look into the past.